McEachern UMC has developed partnerships with local churches and ministries around the world. These partnerships are deeper than yearly mission trips or financial support. Partnerships are relationships grounded in our common faith in Jesus Christ and our shared mission of making disciples of Jesus Christ for the transformation of the world. We base on partnerships on the 50-50 principle to insure that both groups are allowed to bring their assets, experience, and voice to the table. This process helps us to make sure that we are investing in projects that are truly needed by the local church in the area and will be sustainable after our trip is over. 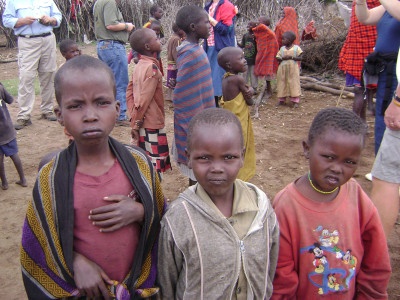 McEachern UMC has been working in East Africa for a decade focusing on Kenya and Uganda. We have partnered with missionaries John and Beth Muehleisen, the African Gospel Church, and International Leadership Institute. These relationships have helped build a training and retreat center for indigenous missionaries serving unreached people, train young leaders for further leadership in local churches, and supported a school providing education to orphans. We are excited to share that for the past two years the school on Buvuma Island has earned the highest ratings for student achievement in the standardized testing. For more information please email ourmissions@mceachernumc.org.

For many years McEachern has had a very close relationship with the local church in Punto Fijo, Venezuela. While we retain that relationship, it was determined to expand our work in Venezuela by working with and through the Wesleyan Seminary in Barquisimeto. Though travel to Venezuela has been limited by the Venezuelan government, there remain vital opportunities to serve through our connection with Venezuela Now. This organization, which helped to found the Seminary, is extending its reach in Venezuela through remote campuses and online courses. They need our prayers and financial assistance. We continue to work with them to explore opportunities for travel and short term mission trips. Pray for God to soften the hearts of the government officials currently blocking travel, and for resources to be available to meet the needs of those doing the work of the Gospel in Venezuela. For more information please contact Rick Standard at rstandard@kpsgroup.com. 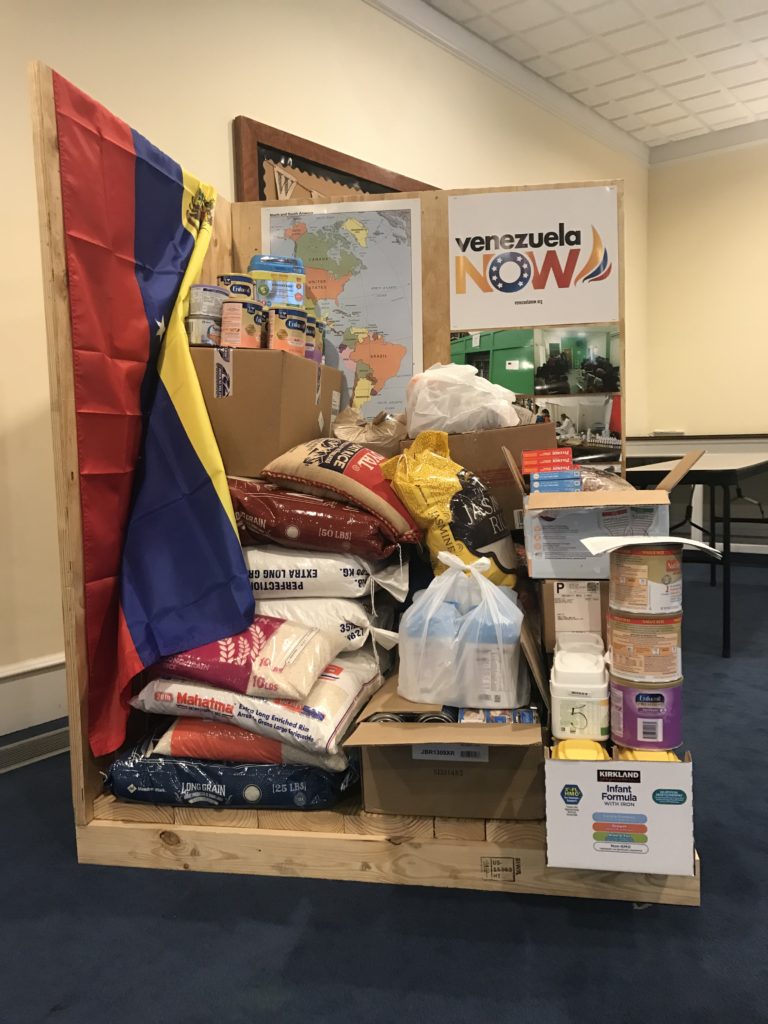 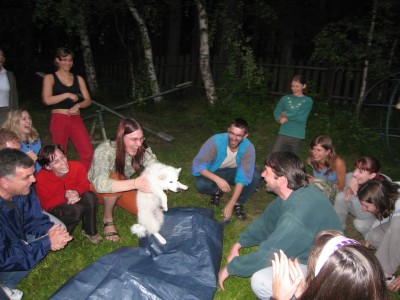 We are celebrating our 19th year of In Mission Together with our brothers and sisters in the Jihlava Evangelical Methodist Church and the Mikulov Evangelical Methodist Church. Our partnership is a collaborative one that builds strong relationships to help each church advance the Gospel of Jesus Christ in their local community and around the world. For more information please contact Shaun at shaun@mceachernumc.org.

The North Conference Partnership (NCP) exists to develop healthy relationships between brothers and sisters in Christ across cultures through God’s grace that is transformative and inspirational to all. We seek the establishment of a self sustaining holistic ministries empowering people in their context, community, and country to bring health, wholeness and shalom as the Gospel of Jesus Christ is advanced with persons from each partner. For more information please contact Jeff Jernigan at jsjernigan@aol.com. 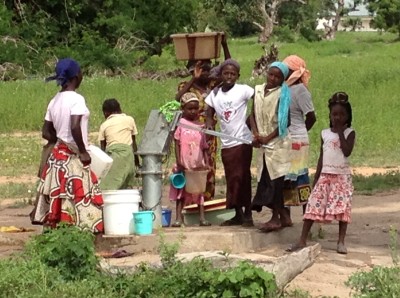 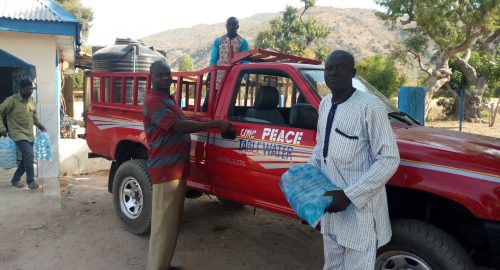 Huge praise to see fruit of our long term partnership in Nigeria. Purified water for health and a revenue source for the North Conference. A win-win! 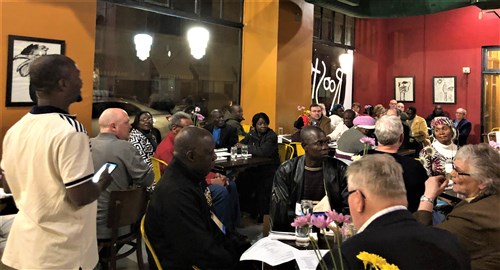 In Mission Together: Nigeria Ministry Partners Meet to Celebrate, Learn 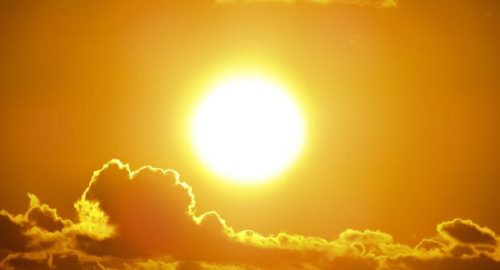 Please follow the link to read how we are partnering with UMCI in this solar power project!
Solar Power Project

The Great Commission commands that we go into all the world and make disciples. Our international missionaries have heard that call and responded. They have moved their families to join the work of God happening around the world. McEachern UMC provides financial support and teams of short term mission volunteers for each of our missionaries. 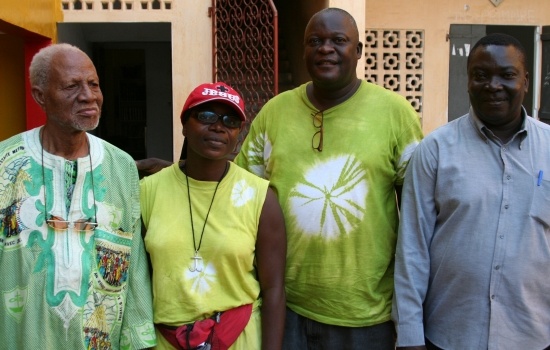 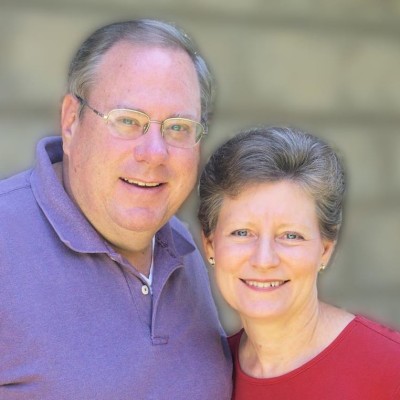 John is a regional strategist for World Gospel Mission Africa, working with mission and national church ministry teams to clarify goals, develop plans, and execute with discipline and excellence, and Community Health Empowerment coordinator for East Africa. Beth is the WGM Uganda business manager and a Community Health Empowerment coordinator for East Africa They have served with WGM for 28 years as missionaries to Kenya and Uganda, most recently helping to train African evangelists, church planters, and missionaries. Their passion is to see African leadership blossom and take increasing leadership roles in fulfilling the Great Commission. The young men and women they have worked with are moving into key leadership positions and doing far more than they as missionaries ever could.

Wes and Joy Griffin, co-founders of the International Leadership Institute (ILI), accelerate the spread of the Gospel by training leaders and changing lives around the world. Each year, more than 300 conferences equip over 10,000 leaders with advanced training in leadership, evangelism, and multiplication. Alumni serve on the cutting edge of evangelism in more than 50 nations speaking more than 200 languages. Wes and Joy are joined in ministry by their teenage children, Hannah and Caleb. 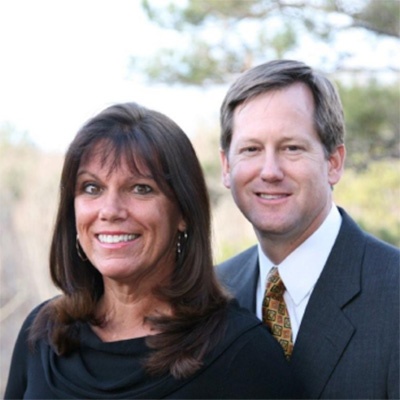 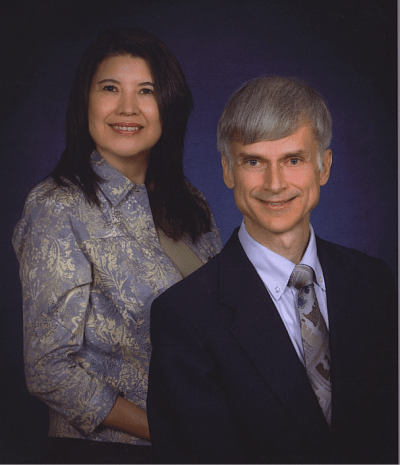 Eric Owen was born in Atlanta and raised in DeKalb County. He met the Lord at age 15. He obtained an MA in Missions and Evangelism from Asbury Theological Seminary in 1991. He then served with Missionary World Service and Evangelism (now called GO International) for three years. Since 1994, he has served with the international missions program of the North Georgia Conference United Methodist Men. He has served with many short-term mission teams in several countries in Latin America and Africa. He has served as an interpreter and in other roles with teams doing building construction, children’s ministry and medical missions.

Santa Owen was born in Monterrey, Mexico. She met the Lord at age 17. She obtained a degree in dentistry from the Universidad Autonoma de Nuevo Leon in 1986. She obtained a degree in Missions and Evangelism from the Juan Wesley Seminario in 1988. She has served alongside Eric with many mission teams in Latin America and Africa. She has also helped to teach indigenous health workers in rural Venezuela and Uganda how to do dental extractions. She also has a special interest in the ministry of spiritual inner healing. Santa became a US citizen in 1998.

The Leonard family lives on the southern shore of the Black Sea with the purpose of sharing the Gospel with Muslims specifically in areas where there are no Christians. Their heart and vision is to see many indigenously lead, culturally relevant churches that are actively serving their communities with the love of Jesus. Together with a small team the Leonards are committed to praying for and discipling Muslims to follow Jesus. Please pray for the Lord to begin to work in these people’s lives specifically in this region by providing opportunities for them to grasp and understand the depth of God’s love and that they would choose to follow Jesus. 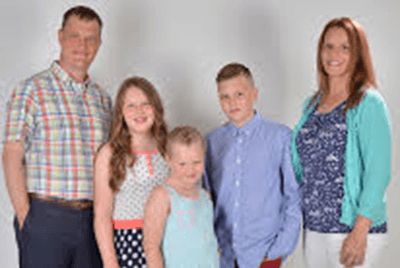